In those days, in those distant days In those nights, in those remote nights In those years, in those far away years. I find these lines viscerally appealing in a way I can't explain, and I think I might make them my next calligraphy project. What I'd really like to do is find out what the original cuneiform looks like and superimpose the translation on that, but I haven't been able to track it down with confidence.

I've done one linocut with cuneiform before, and it would be fun to combine printing and calligraphy somehow. I'm tempted to copy-and-paste what I said about the Scalzi book above. This "Merchant Princes" series has run it's course. It was a fascinating premise to begin with, but it's degenerated into a venue for the author to complain about contemporary politics with a thin veneer of action.

And I actually agree with many of the complaints Scalzi is making, but I would think we've saturated the "modern re-tellings of fairytales, but for adults" genre, but this was supremely good. 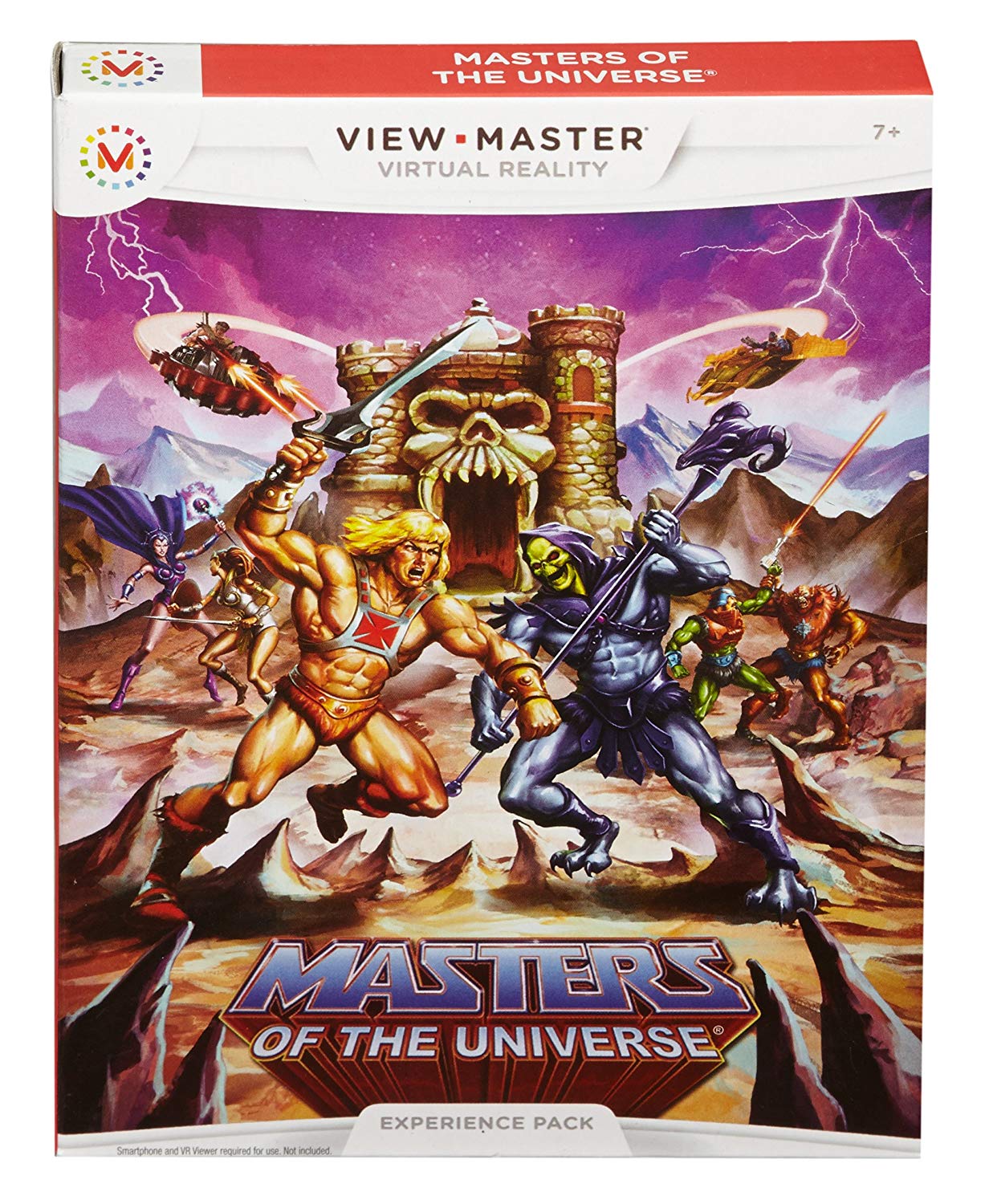 They reminded me of Garrison Keillor in the way that some sadness or loss was mixed in to the stories without them being outright tragic. I've had this post sitting in my drafts for a very long time. How long? Since well before we all found out Keillor was a creep. I guess I'll amend the above to "it reminds me pre Garrison Keillor"? It's been about 15 years since I read any of his stories, so maybe I should just scrap this reference all together?


Screw it. A collection of non-fiction pieces: essays, transcripts of awards speeches, introductions, forwards, etc. Some felt dated, but most I can safely call "timeless.

The final piece is a memorial to his friend and collaborator, Terry Pratchett, titled "A Slip of the Keyboard. This is the conclusion to Tregillis' "Mechanicals" trilogy.

The Mechanicals was good, but had little of that finesse. It's an interesting concept, and a good way of using sci-fi to explore ideas. Which, I suppose, is why it's been done plenty of times. If I was a writer, I would like to do a similar story about robots, but instead of free will it would be about depression.

Inside Out had one of the better depictions of depressions I've seen on screen. Depression — in my experience — isn't just regular sadness turned up to eleven. It's feeling nothing at all. Mechanical androids seem like a perfect vehicle to explore that. Instead of robots fighting to be able to act on their own preferences or desires or motivation, they would be fighting to be able to have preferences or desires or motivations in the first place.

As in Emperor of All Maladies , Mukherjee does a great job of blending history, science, and his own personal experiences. I did not appreciate before reading this exactly how quickly the concept of genetics has grown. The hundred years following Darwin's work in the s and Mendel in the s and s was head-spinningly prolific. I had also not considered that eugenics was at the very forefront of applied genetics.

I had thought of eugenics as a weird sideline indeed, I wish it had been but according to Mukherjee's telling it was at the very center of genetics from its infancy. Mukherjee's discussion of penetrance the way specific genes only affect people in probabilistic ways was very good.

I wish this concept was more widely appreciated, as compared to the binary "you have a mutation or you don't" level of understanding that is common. Mukherjee also hammers home the idea that a mutation can not be judged to be good or bad by itself, but must be evaluated in the context of a given organism in a given environment. This is important for genetics, but important much more broadly. In my own work I've had to explain many times that certain behaviors of a neural network can not be judged in isolation. They can only be evaluated in the context of the data sets they're operating on and the tasks they're being asked to do.

I found Mukherjee to be on weakest footing when discussing the ethical implications. He seems to be engaging in too much mood affiliation. I was looking for a good overview of medieval history. I've learned isolated pieces here and there, but my secondary education covered exactly zero European history, so I'm lacking a broad outline.

This wasn't that really that book.

It did a good job of describing major political themes but didn't mention any specific events. It's a valuable approach, but not the one I expected. The focus was mainly on state capacity of the different regions. Which I actually think is a very valuable approach, just not what I was looking for.

One take-away: France is very fortunate to have inherited Roman roads. That gave them a big leg-up in state capacity compared to their central and eastern rivals. This is the first in a new series in a victorian, pseudo-steampunk setting. Butcher is generally a fun read, and this is no exception. It's nice to see some fantasy novels that aren't in either a modern time period or a Tolkinesque medieval era.

I don't have a ton to say except that there were Aeronauts but there was no windlass. Is the title a metaphor that is going over my head, or is it just a catchy phrase without relation to the story? Oh, also one thing in the world building got under my skin. Each tower is a city-state, and people fly between them on airships.

What Would a Trip to Parallel Worlds Be Like?

As a result, Butcher mentions over and over how much of a luxury resource wood is, because it's risky to go to the surface for timber. But what about all the other raw materials?? Where are they getting metal? A huge library plays a role in the story; what are they making paper out of? Ships are described with complicated rigging; what is rope made from?

Why is wood singled out as the one luxury? This is the sequel to Neuvel's Sleeping Giants. Very good. Told in the same style, i. Points for a good story, and double points for non-standard narrative form. This had much of Stephenson's cleverness without his extremely lengthy didactic digressions. I'm not sure how much of the book was Stephenson and how much was Galland, but the combination worked very well. I'm very much hoping there will be a sequel, but it's not clear. I love the movie, and I'm glad I finally got around to reading the book.